Skilled Immigrants are Back… And so is inflation. What is the effect on the IT jobs market? 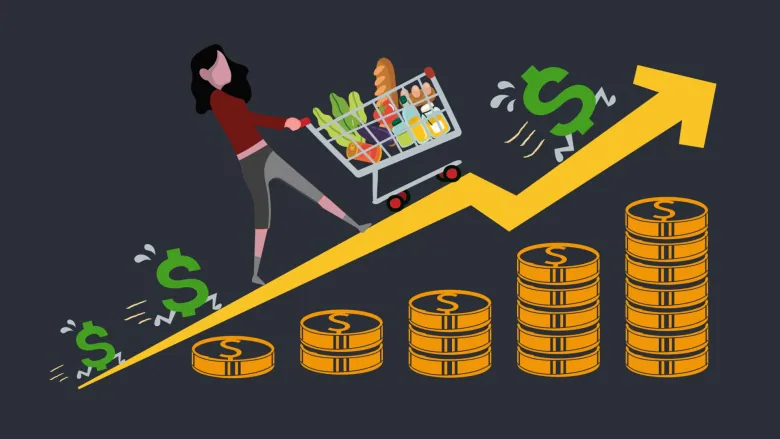 Skilled Immigrants are back

Over the last 2 years, we’ve all taken a crash course in the importance of immigration to our economy. In hindsight it seems obvious that when you stop the annual intake of 150,000 skilled immigrants, 200,000 backpackers and 300,000 students you are going to experience a seismic shift in the balance of supply vs demand for workers.

So with the borders opening at the end of January, what has happened?

In February and March, 9% of the jobs we sourced at Balance were filled by skilled immigrants who had arrived in the last 6 months. That’s a 9% increase😁.

There has also been a change in our attitudes to skilled migrants. Traditionally, the Australian IT jobs market was generally not welcoming to new skilled migrants – especially those from South Asia. I’m not sure if we were just snobs, or worse….

Prior to 2019, organisations had virtually no competition when hiring new arrivals and were able to hire them at a slightly lower cost. However, after 6 months, the individuals wanted to be paid market rates and retention often became an issue. 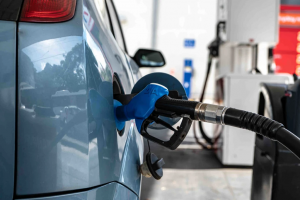 So what are we seeing with our newest arrivals….?. well, they’re not all arrivals!! Many of them haven’t even arrived but have secured their visa. We have seen a number of applications from overseas and all these individuals have multiple Australian suitors willing to hire them before they set foot in Australia. At market rates.

We have recently seen a race for a Developer who is still in India but has PR and has resigned. She has many years of good experience at an investment bank. She can barely fit in all the interviews she’s been requested.

Obviously, this is a much-needed boost in supply. However, with such a massive under supply of talent and the immigrant numbers still relatively small, it will be some time before this starts to result in some more balance in the sector.

So what about inflation? And likely interest rate rises?

I don’t think anyone has failed to notice the steep increase in prices over the last 6 months. And interest rates are predicted to rise over the next 2 years, NAB are predicting 9 hikes between now and late 2024 whilst Westpac have predicted 6 hikes. With many people having taken on huge mortgages over the few years, and renters also seeing prices shoot up – the pressure on individuals’ finances is rapidly increasing.

So what does this have to do with the IT jobs market? Well, lots…

It will affect retention… significantly.

There have always been some people who make career decisions which are mainly driven by money. However, by and large, most IT workers take a broader view when considering their careers. And decisions generally encompasses a range of factors – culture, tech, challenge, opportunity. However, most people don’t want to change. It’s a hassle. It’s a risk. Often people get comfortable where they are, they feel valued, they are challenged, they enjoy the work, they feel part of something important, they have great relationships with co-workers and their pay is fair for the work they do. Why would you change for a few lousy bucks?

However, when interest rates rise, rents rise and the price of everything rises, except salary. Suddenly “broader view” workers are no longer comfortable.

I don’t think it’s a great leap of logic to predict that when individuals struggle to meet their financial commitments (rent, mortgage, school fees, car loans) or maintain their lifestyle (holidays, socialising, shopping, eating out), their eagerness to explore new career opportunities that fully realise their market worth will increase.

Many corporations have financial constraints of their own, including dealing with increased prices in their supply chain and will struggle to react quickly enough to these changes in employee behaviour.

On the upside, this increased attrition will result in more liquidity in the jobs market, however, candidates will be less enticed by employer’s bells and whistles (training, fruit baskets, bring a dog to work day, etc) and will start to be attracted purely to the highest bidder.

And this isn’t a uniquely Australian problem. We will see these factors at play in most markets globally.

I am sincerely hoping that the increased supply of skilled immigrant labour brings some balance to the current debacle that is the IT jobs market before inflation and interest rates have a significant impact.