New Financial Year: What’s next for the IT jobs market? 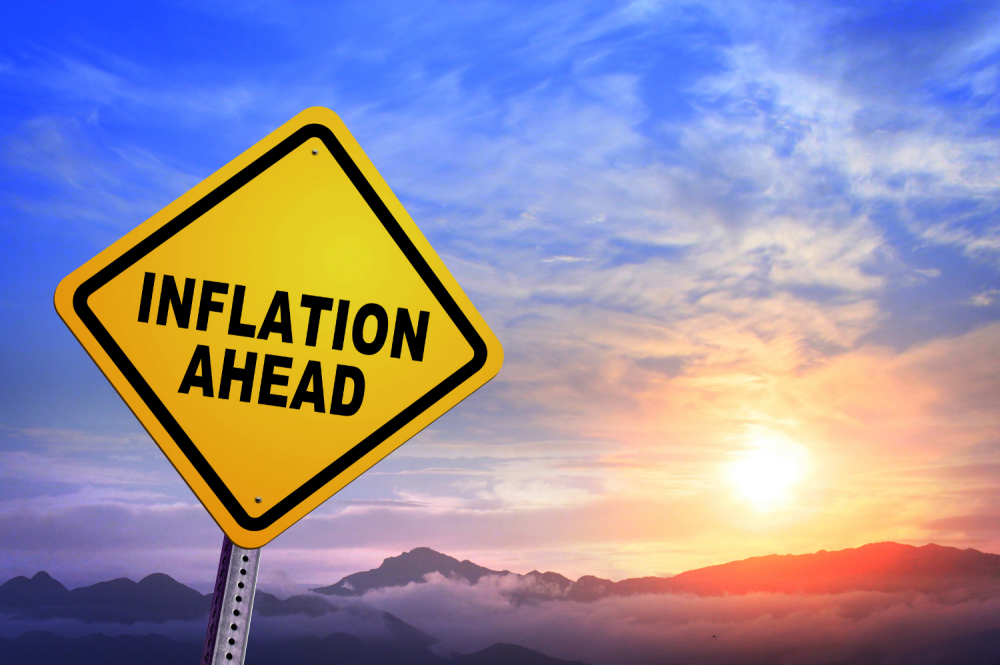 The financial year just gone was one for the record books. If you’ve been trying to hire staff, it will have been a bruising and bloody affair, if you’ve secured a job…. Hey, is that a new Ferrari? Well maybe not quite that far…. anyway it’s at least a 12 month wait for a new car😊.

At present, the talent war rages on unabated… Seek’s latest data shows ad volumes are up 25.6% for the year to May 31 and 2.1% for the month. Their ad volumes have broken records every month this year. The number of ads might have gone up, but the ad response is down 2.3% for the month. And LinkedIn’s data suggests a 14% increase in hiring year on year.

This is a remarkable set of numbers that seem to ignore war, inflation, supply chain issues, rising interest rates and expensive lettuce. So how long will this continue? I think the housing, crypto and stock markets show us that bull runs do not last forever. However, I think the fundamentals in the employment market are slightly different and I’m predicting that in the medium term, the balance between supply and demand will start to equalise.

In the tech sector the skills shortage is severe. Driven by high demand for skilled workers across many industries and a lack of skilled migrants and overseas students graduating locally, both of which have formed the corner stone of supply to the tech sector in Australia for many years.  It’s fair to say that any economic impacts, will take some time to create any meaningful downward pressure on rates/salaries.

That said, I’m predicting we’re much closer to the end, than the start, of the hyper-inflation of rates/salaries cycle. I’m predicting we will transition into a period of wage stagnation, however we’re not heading back to 2019 levels. I firmly believe there will not be any generalised reduction in rates when we reach the peak. It’s more likely to be a plateau. 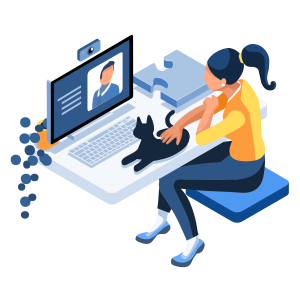 As everyone feels the inflationary pinch in their shopping baskets and increases in mortgage repayments, employees’ willingness to tolerate minimal pay rises will diminish as they struggle to pay the bills. Individual’s decisions on whether to stay or leave, and where to go, will more frequently be based on financial measures rather than traditional motivators such as tech stack, sector, challenge, culture and meaning.

However, there will be one exception…. Working from home. LinkedIn are quoting that WFH roles are securing 60% more applications that other roles. And from our conversations with candidates this year, there is a particular cohort who are not prepared to negotiate in anyway from 100% WFH. We’ve even had contractors resign rather than come back to the office.

It will be an interesting battle to observe, as employers gain more power when the market eventually equalises, will there still be a significant place for the 100% WFH diehards? And how much of a financial price will they need to pay?

I have written in the past of the danger of an increase in offshoring linked to an increase in the cost of local tech talent. However, the cost of resources in India has increased far more than the cost of local resources. I recently spoke with a developer who was employed on an Indian employment contract by an outsourcer and was earning $AUD110k package. This is the highest rate I’ve ever seen for an offshore resource, but all rates offshore seem to have sky rocketed.

Further, if we are to see a generalised economic downturn, as some predict, then the Australian Dollar which is fairly tightly correlated with commodities prices is likely to decline. If this occurs, our value as a tech destination will improve, further shoring up the market.

It’s going to be an interesting year….different from last year, but I think there’s still lots of positives for the Australian tech employment market.